How to Install Electrical Outlets In The Kitchen?

The kitchen always uses electricity, so the number of sockets to be installed must not only be sufficient but also the safety of electricity. Therefore, how to install electrical outlets in the kitchen becomes an important issue for everyone.

When installing the switch and socket, not only the layout problem must be considered, but also for safety reasons, we must pay attention to fire and moisture, prevent leakage, and other dangerous accidents.

Let me introduce you to the installation and layout of the kitchen switch socket.

The number and location of sockets to be installed

1. Install a socket near the range hood, preferably with a cover, which is oil and water-resistant.

2. Install an outlet near the liquefied gas water heater.

5. If you often cook and have electric food processors at home, or you will buy these machines, it is best to install a socket near the sink. If you don’t have one, you can also reserve the socket.

6. If a built-in electric oven, a socket should be installed under the countertop.

7. One socket must be placed on the wall in the direction of the door to control the kitchen lighting.

8. One voice control switch, placed on the wall in the direction of the door, used to adjust the kitchen lighting.

Notes on installation and use of socket

1. It is best to buy all electrical appliances in advance, plan the placement in advance, and then decide whether it is left or right according to the specific left and right positions of the socket.

2. The socket of the gas water heater should avoid the inlet and outlet pipes, and the gas pipe, and try to stay at the outlet wall to facilitate the arrangement of the flue.

3. The kitchen sockets should not be installed around the cooktop to avoid safety accidents caused by heat.

4. In the kitchen, not only to install sockets for range hoods, refrigerators, rice cookers, etc., but also reserve spare sockets, and also consider whether the countertop corresponds to the location of those appliances.

For a long time, even if the socket is not damaged, the wiring in the wall is easily aging, which is dangerous. Therefore, it is best to use a socket for each appliance.

7. No socket can be installed under the gas stove. If you are using an induction cooker, you can set a socket on the rear wall 50-60 cm high from the ground.

8. Some kitchen sockets are best equipped with switches, such as microwave ovens, range hoods, etc., to avoid pulling the plug when using it in the future.

1. The power socket shall be tested and qualified by relevant national product quality supervision departments.

4. For the convenience of plugging, the number of combined sockets is preferably two, at most (including switches) no more than three;

6. In a humid place, the installation socket should be installed with a waterproof box at the same time.

1. The installation height of the socket should be installed according to the design requirements when the design has provisions.

When the design is not clear, it should generally meet: the socket with a safety door is not less than 0.3M.

The socket without the safety door is not low and 1.8M. It is recommended to buy a socket with a safety door as much as possible because the price between the two is not much different.

2. Watertight and splash-proof sockets with good sealing should be used in toilets or other humid places.

[Note: The socket with a safety door is a plastic baffle (safety door) in front of the metal reed of the jack is added to the general socket].

With the popularity of household appliances, the number of electrical outlets at home has gradually increased.

But if installed improperly, it will become an “invisible bomb” buried in the wall.

Relevant survey data that in the cumulative fire accidents in my country over the past 10 years, fires caused by power sockets, switches, circuit breakers, and other reasons accounted for nearly 30% of the total, ranking first among all types of fires.

1. The position is too low

When many households install sockets, they feel that the height is too high to hinder the appearance, and they will be installed in a lower concealed position.

However, it is easy to let water splash into the socket when mopping the floor, resulting in an electric leakage accident.

There have been surveys showing that the incidence of electrical fires in houses using aluminum wire is dozens of times that of copper wire.

There are often water and oil smoke in the kitchen and bathroom, so it is best to install a splashproof box or plastic baffle on the socket panel.

This approach will overload the electrical appliances and cause a fire. It is best to use separate sockets for high-power appliances such as air conditioners, washing machines, cooker hoods, etc.

5. Use the old national standard

Universal socket, that is, the socket can be compatible with two or three poles at the same time, and even sockets with non-daily use plug such as British standard, American standard, and European standard.

However, due to the large jack of this type of socket, the contact area between the socket tab and the electrical plug is too small, which may easily cause the contact blade to overheat and cause a fire accident.

The two-core socket is easier to distinguish from the appearance. Any product with a three-pole jack on the plug-in board, but only two plugs on the plug of the socket itself, is a two-core problem socket.

This type of socket lacks a ground wire. During use, once an insulating component inside the appliance is damaged, the current will cover the entire surface of the appliance. Since the current cannot be led underground through the two-core socket, it is easy to cause an electric shock. 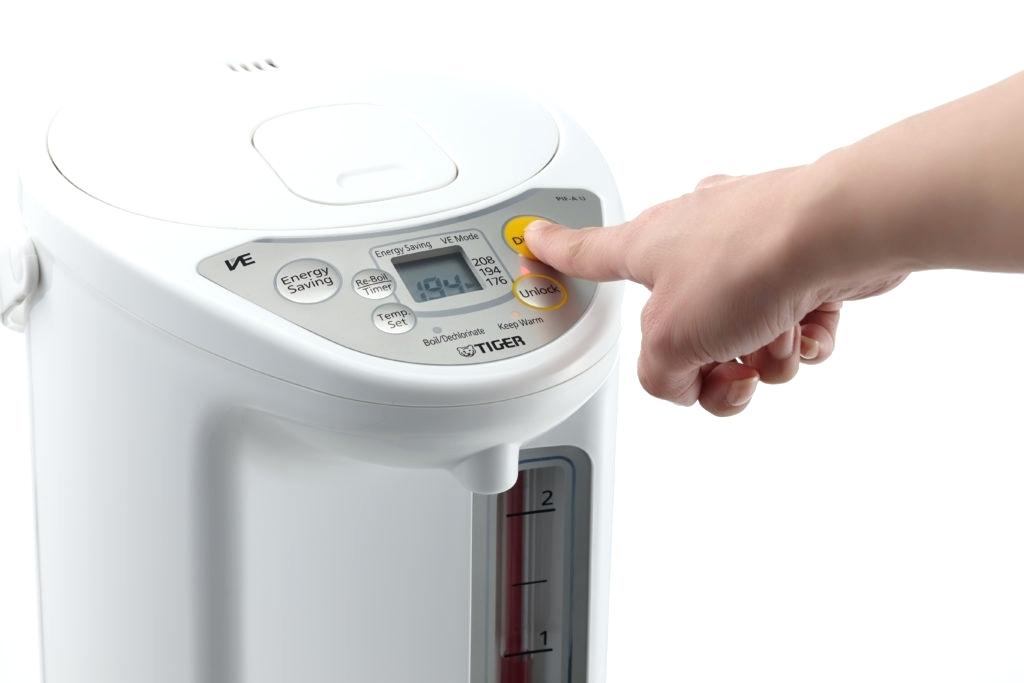